The long booted leg of Italy stretches out into the Mediterranean Sea, tapping the island of Sicily with its toe. This slender peninsula is brimming with beautiful scenery, gastronomic delights, world-class art and architecture, glorious music, timeless literature and ancient history. Its splendid cultural heritage is the result of a complex past, where centuries of conflict between states, nations and world powers have shaped the land and its people as different rulers have come and gone.

Once at the heart of the great Roman empire, as well as the Christian world and western civilisation, Rome’s influence extended from North Africa through to present-day Iraq in the east and as far as Great Britain in the north. After the collapse of the empire, powerful city-states began to emerge such as Venice, Siena, Florence, Milan and Lucca. These sparring states then became engulfed by greater powers such as Spain, France and Austria. Unification of Italy only came about in the mid-19th century and, even today, the different cultures of the various regions of Italy still persist.

From the mountains, castles and Austrian ambience of the South Tyrol in the far north to the Greek temples, bustling markets and faintly Arabic feel of Sicily in the far south, Italy has an extraordinary range of sights to see and differing cultures to experience, all within one country, not to mention sumptuous hotels and villas and food to die for.

Things to see and do in Italy 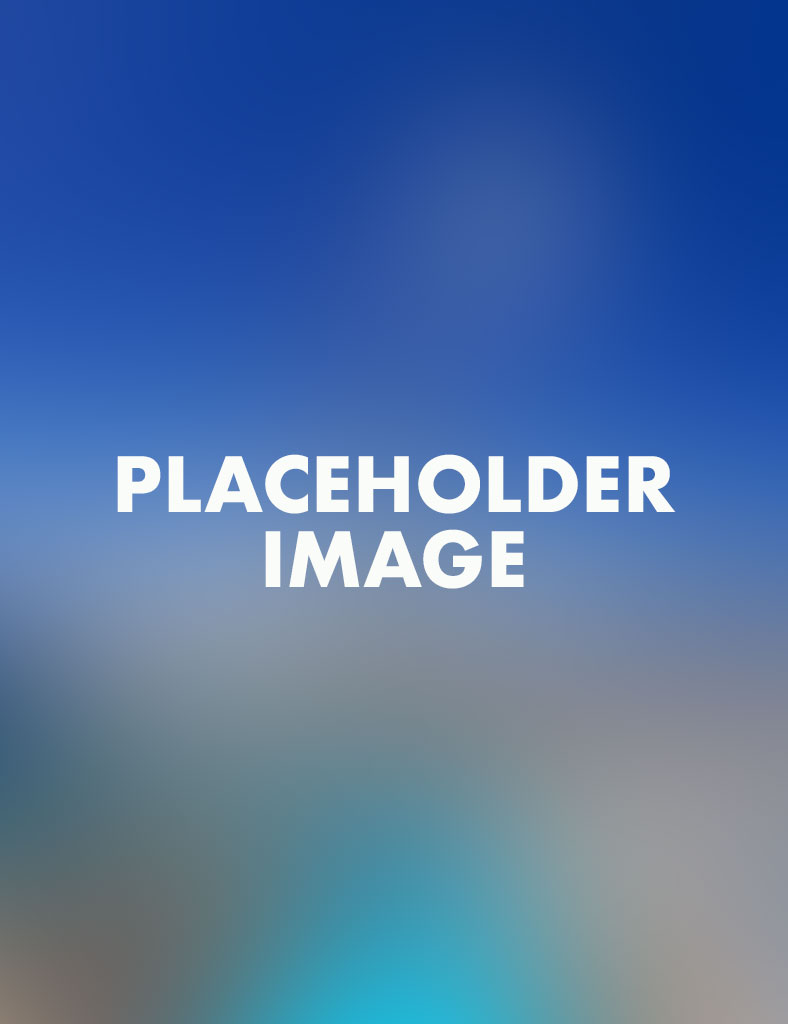 Take a Trip to a Vineyard